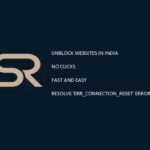 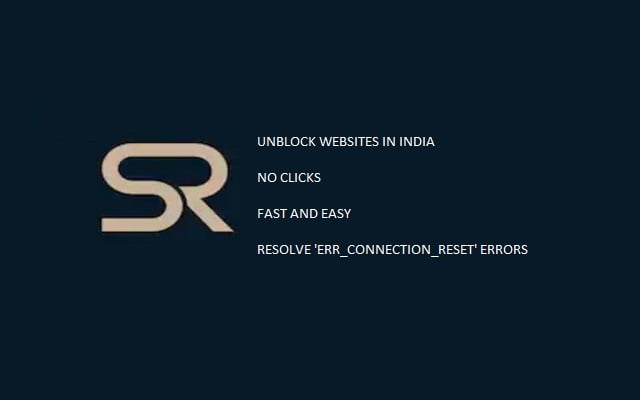 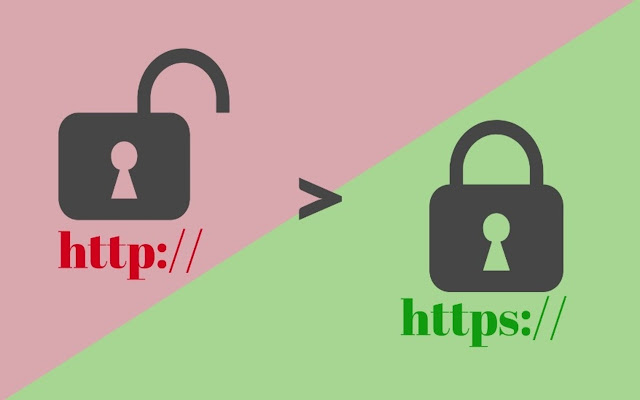 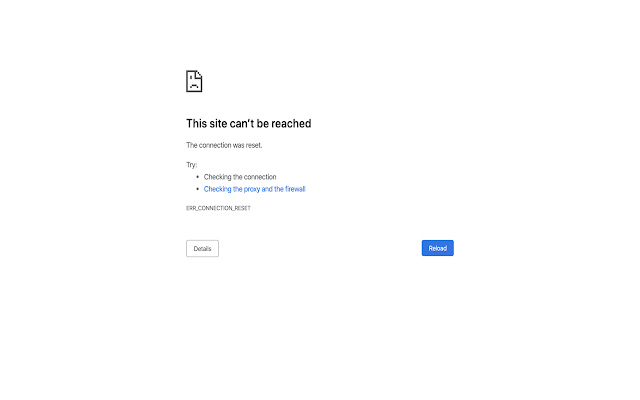 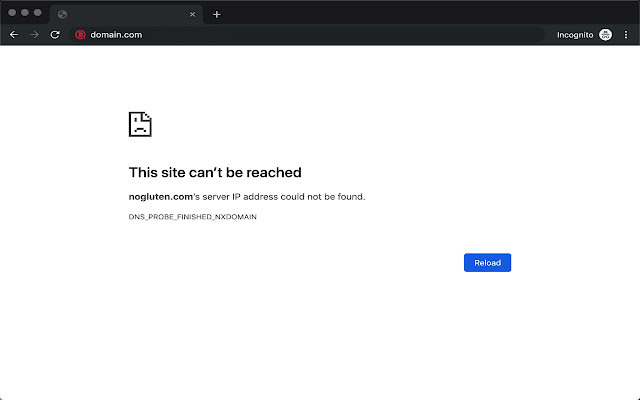 Since August 2015, a number of websites started getting blocked by the regulatory agencies in India. The only option to unblock websites were to install VPNs or use proxy websites. These options did solve the issue and unblocked websites but at the cost of internet speed. The internet speed got decreased by a huge amount.

After nearly 5 years, there is an alternate way to unblock websites in India. This Google Chrome extension called Smart Reload — Unblock Websites in India unblocks websites without compromising the internet speed. You can surf the websites as it were never blocked.

The extension does not even show its presence once installed. Just go to the blocked website and let the extension do its work(no clicks required). Wait for 5–10 seconds and the site gets unblocked.

1. Install the Google Chrome Extension Smart Reload — Unblock Websites in India.
2. The format of the site you want to unblock should be https://
3. After this, you don’t have to do anything. Let the extension do its work in the background and you will be directed to the unblocked site.
4. Errors of the type — ‘ERR_CONNECTION_RESET’ (image in the slideshow) are sorted automatically.
5. However, if you get error of the type ‘DNS_PROBE_FINISHED_NXDOMAIN’ (image in the slideshow), then there is a problem with the DNS configuration of your computer. Check the following article to resolve the error. Method 1 of ‘https://geeksadvice.com/how-to-fix-dns_probe_finished_nxdomain-error/’.

This extension is the fastest and the easiest way to unblock websites in India and does not use VPNs. Web Surfers who want Internet freedom and want the sites to be unblocked can install this extension in their browsers and surf the Internet openly and securely without any VPNs.

** This extension works only in India

Always On Rewards for extension

Always On Rewards for extension